In an effort to capture citizen behavior and attitudes towards presidential and parliamentary elections, political mobilization by candidate campaigns and access to various news media, the Iran Social Survey (ISS) surveyed a nationally representative sample of 5,000 Iranian residents after the 2016 Majles (parliamentary) and Assembly of Experts elections.

ISS interviewers asked respondents about civil society participation, household usage of state social services, self-identification across ethnic or language groups and family demographics including parents' and grandparents’ occupational histories. The ISS was made possible with the help of the European Middle East Research Group, the Swedish Foundation for Humanities and Social Sciences and the Sharmin and Bijan Mossavar-Rahmani Center for Iran and Persian Gulf Studies.

"Pen to the tiller: Land reform and social mobility across the 1979 Iranian revolution"

"Giovanni Arrighi joined together questions of agrarian political economy with questions concerning the livelihoods of rural migrants and the fate of peasant communities as they dissipated. This article applies Arrighi's concerns to the case of Iran to examine how processes of agrarian transformation link with trends in social stratification and upward mobility. Through the use of a new survey dataset, it shows how pre‐1979 land reform in Iran favored segments of the peasantry, not for those who remained in rural agricultural production, but instead for those who utilized landholdings as a means to transfer status and opportunities to their children after the 1979 Iranian revolution."

Voter Behavior and Political Mobilization in Iran: Findings from the Iran Social Survey

"The first brief produced from ISS data, this highlights election-related findings relevant for understanding how citizens engage with the political process in Iran. The authors find low levels of identification with national-level political factions, considerable heterogeneity in citizen preferences for presidential and parliamentary candidates and divergence in where citizens receive information about politics. The brief also illustrates large differences in how candidates contact voters before election day." 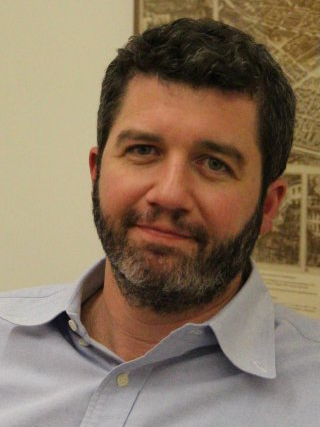 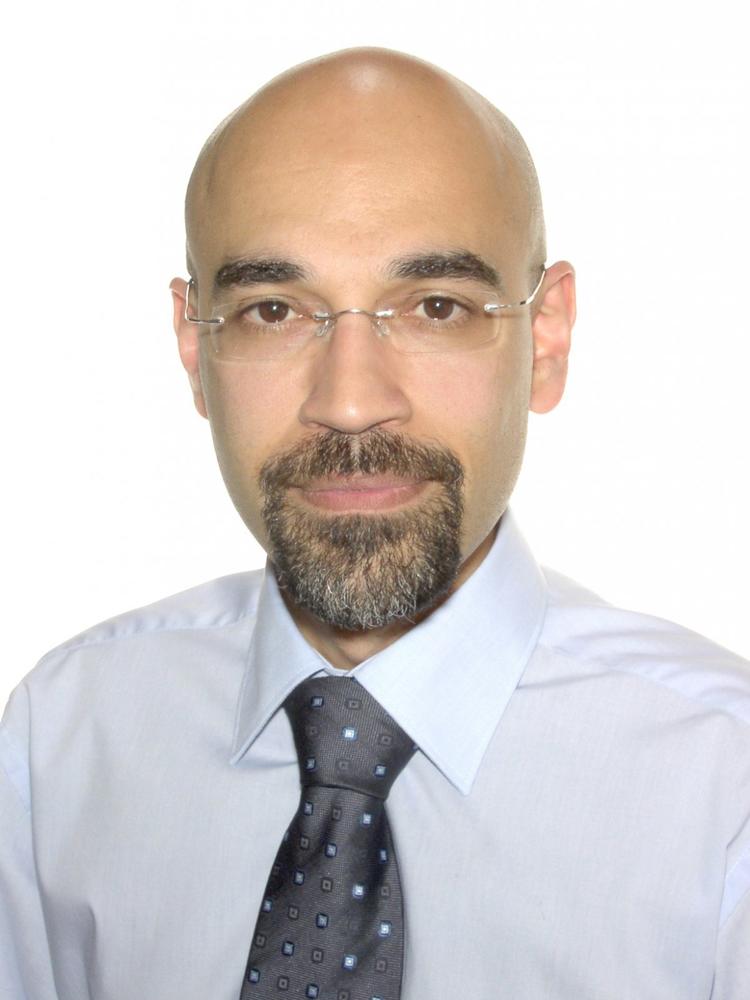